St. Frances Academy (Md.) heads into this week undefeated in the 2022 high school football season. The Panthers began the year with a 20-13 victory over East St. Louis (Ill.), followed by a blowout 47-7 win over DeSoto (Texas). Then, last week they defeated Venice (Fla.) by a score of 34-17. Altogether, they’ve outscored their opponents 103-37 and have won 11 in a row under coach Messay Hailemariam.

This weekend they’ll be getting their toughest test yet, though.

On Friday, St. Frances visits Dutch Fork (S.C.), which is 5-0 this year. After surviving a couple of close calls early on against Hough (S.C.) and Spartanburg (S.C.), the Silver Foxes have started pulling away from their competition. Last week was their most-dominant performance yet, putting away North Augusta (S.C.) 49-7.

Dutch Fork coach Tom Knotts admits that his team is the underdog for this one, per Lou Bezjak at the State.

Knotts has good reason to feel confident. His team has been 87-2-1 since the 2016 season and has won five state championships.

Defeating No. 3 ranked St. Frances might be enough to catapult the Silver Foxes into our Super 25 rankings—which wouldn’t be a first for the South Carolina power. 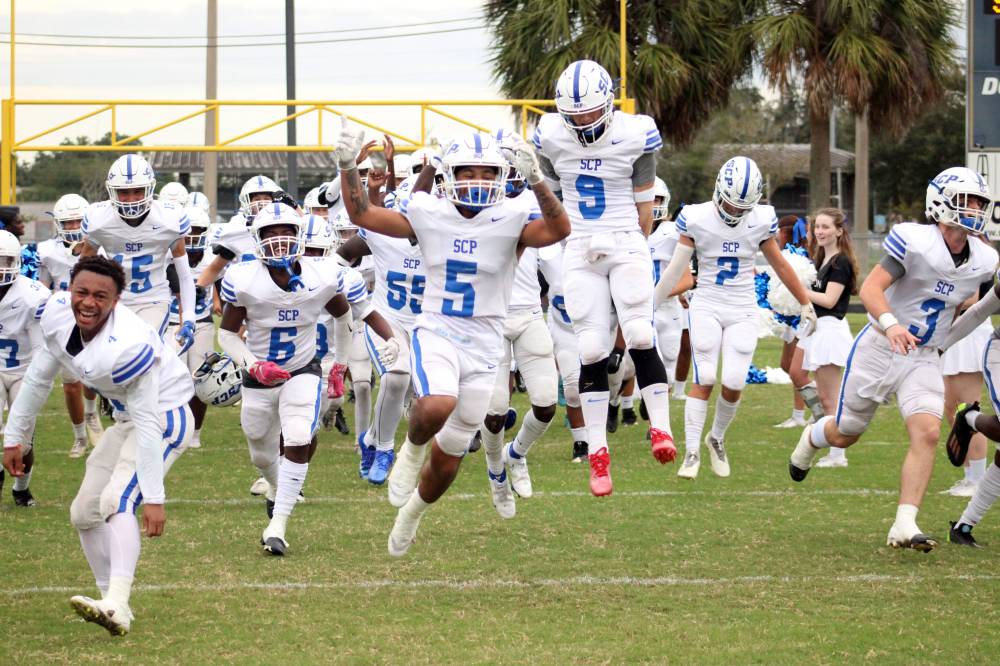