Save the Climate by Improving Jobs 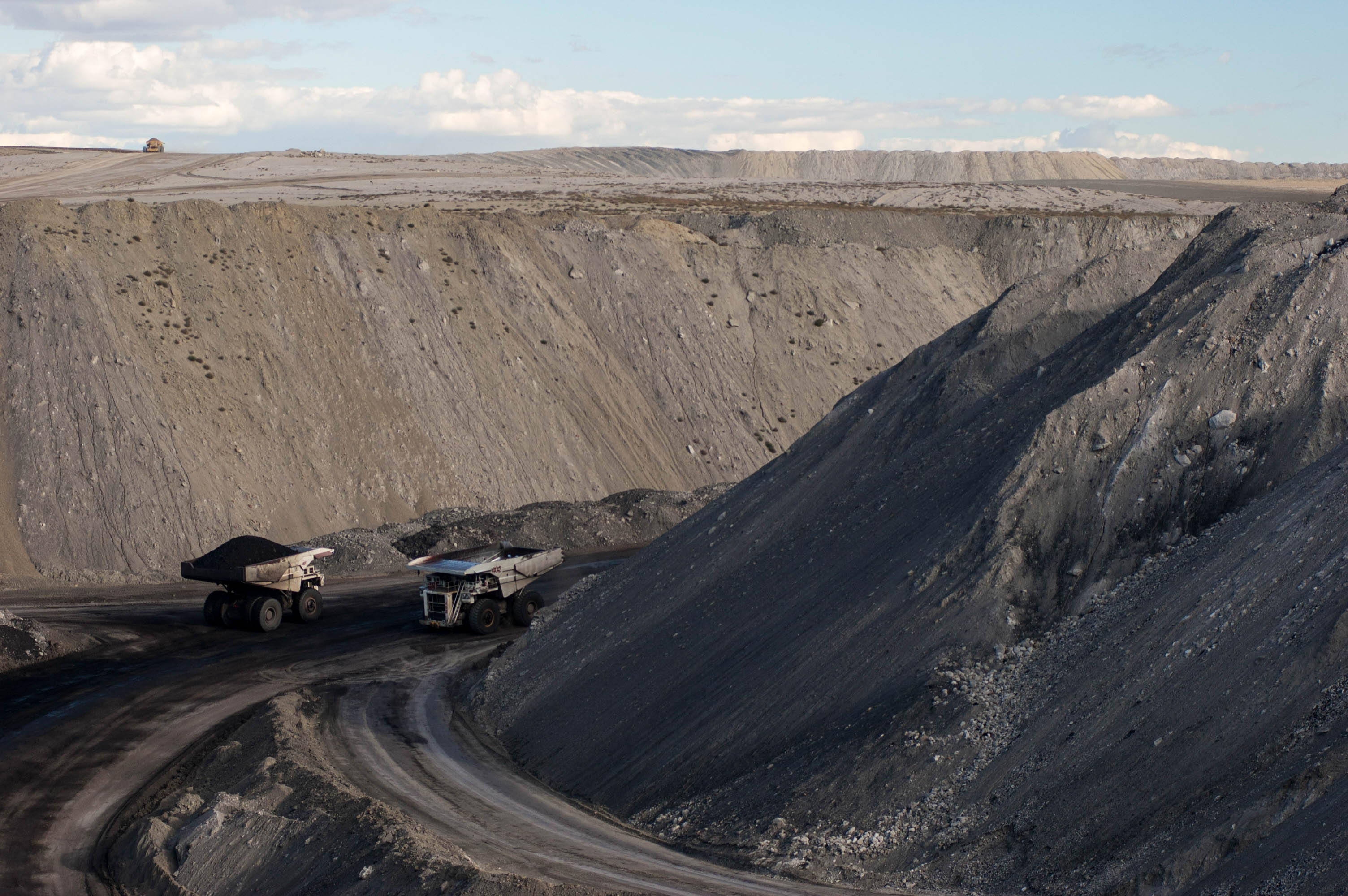 The most recent reports from the Intergovernmental Panel on Climate Change experts have made two things clear: One, any hope of avoiding catastrophic climate change requires dramatically reducing the use of fossil fuels. And two, doing this is a political challenge, not a scientific one. Technologies that can reduce emissions exist now; what is absent is the political will to do so. The deep political opposition to reducing fossil-fuel reliance is the direct result of decades of efforts by the fuel industry to sow climate denial, feed misinformation to the public, influence elected officials and “greenwash” its efforts.

But opposition to an energy transition also comes from workers in the fossil-fuel economy and communities that depend on it. They realize that moving away from such fuel use could end their jobs and remove the industry base that pays for crucial local needs such as public education. If society can understand and mitigate these consequences, a strategy called a “just transition” by labor researchers, it can reduce worker opposition to change while also providing needed support to workers and regions that have relied on fossil-fuel dollars.

The idea of supporting workers during periods of transition is not new. The late labor leader Tony Mazzocchi, a top official of the Oil, Chemical and Atomic Workers International Union who campaigned against rampant use of hazardous substances in the 1970s, called for a “Superfund for workers” to support employees in declining industries. Along with environmental justice leaders, Mazzocchi argued that there were some industries that were too toxic to society to continue and that the workers in those industries should receive support as they trained for other jobs. Today his logic holds true for the fossil-fuel industry.

It is important that a truly just transition go beyond these industry communities, however. People of color and low-income communities disproportionately bear the air and water pollution burden from burning fossil fuels, often without any of the economic benefits from the industry. A just transition requires an expansion of support to include those communities with an unequal burden from extractive fuels, not just those directly engaged in the work.

The scale of the energy transition challenge is daunting. In Wyoming, where one third of all recoverable coal in the country sits, revenue from coal mining provides more than 40 percent of the entire state budget. Coal mining revenue funds schools and infrastructure all over the state. No level of solar and wind development can replace that degree of revenue. And given how rural much of Wyoming is, the idea that manufacturing or other goods production can replace the revenue from coal mining is unlikely. This reality should not diminish climate action. But understanding the scale and scope of local needs helps create better policies that go beyond tone-deaf discussions of teaching coal miners to code software or assuming that current renewable energy jobs alone will be able to provide enough support.

All of these considerations can make an already uphill battle seem insurmountable. And the truth is that if it was easy, it would already be done.

Yet in the face of all this opposition, we are making progress. At the state level, Illinois and New York legislators recently passed laws that require higher wages on every renewable energy project over a certain size. The laws tie general wage standards to renewable energy development. This ensures the jobs created can provide family-sustaining wages and economic security, and it breaks a pattern of low-wage work in the renewable energy sector.

Another challenge of just transitions is that the needs of each community will differ. What is needed to retrain oil and gas workers for other work is different than what is needed to retrain coal miners, because their skill sets and locations vary. Rather than a one-size-fits-all policy proposal, my colleagues and I have developed a framework of policies that can help guide just transitions while allowing for local specifications. We looked at transition examples across the world, and those results led us to suggest four key factors for success:

Strong government support. As the Illinois and New York State examples show, government has a big role to play in ensuring a just transition. By requiring labor standards in renewable energy production, the states set industry-wide standards that will raise wages across the board, which the private sector failed to do. Moreover, many programs that will need to be expanded and improved, such as unemployment insurance, are already run by the government.

Dedicated funding streams. The mistakes of previous transition programs, in particular the largely ineffective U.S. Trade Adjustment Act (intended to support workers dislocated through globalization and deindustrialization), show that steady and robust funding dictates success. Funding is needed to support, retrain and, if necessary, relocate workers, as well as to replace revenue that supports schools and infrastructure and to invest in emerging industries to create more stable local economies. The European Union has realized this and allocated $18.4 billion through 2027 for its Just Transition Fund. The money will help member states diversify and modernize local economies and support workers. The Illinois law provides up to $180 million a year—with no set expiration date—to support transitioning workers and communities. While these amounts might seem high, they are only a fraction of the cost of continuing to use fossil fuels, which runs into the hundreds of billions of dollars.

Economic diversification. Rural areas have struggled with economic development, and many of these communities only have natural resources extraction to rely upon. The dependence on one industry, however, leaves communities particularly vulnerable when that industry leaves. The Colorado Office of Just Transition’s draft plan highlights how communities are more resilient when there are several thriving local businesses rather than a single entity. The report states, “Attracting one business that will create 100 jobs will make headlines, but working with 20 existing and new businesses to create 5 jobs each will better serve a community’s long-term stability and interests.” Diversifying local economies protects against economic downturns and is a fundamental component of just transition.

Robust coalitions. Large, diverse groups have been behind the most successful and ambitious climate wins in recent years. The NY Renews coalition, which brings together more than 300 groups in New York State, was the driving force behind the Climate Leadership and Community Protection Act. This law set the standard for ambitious climate policy with targets of a zero emissions electricity by 2040 and a fossil-fuel-free state by 2050. Illinois’s big climate bill was the result of advocacy by a group of unions and multistakeholder collaborations. Large coalitions bring people and power to climate fights and are important for ensuring people’s priorities are represented.

An energy transition is already underway—more and more renewable energy is being installed and even oil and gas companies are investing in this type of energy development. Deliberate, targeted policy interventions are crucial to ensuring the changeover is just to workers and the communities in which these changes occur. The just transition movement gives us a chance to break with the extractive, exploitative practices of the past and build a resilient, equitable future.

Reaching the Root of Disparities in Cancer Care [Sponsored]

How Scientists Revived Dead Pigs’ Organs, and What the Feat Means for…