After numerous teasers, Poco India finally confirmed its F4 5G smartphone is launching on June 23. The brand previously confirmed Snapdragon 870 chipset and up to 12GB RAM.

The launch will be livestremead with the event scheduled to start at 5:30PM India time (12PM UTC). We also know the F4 5G will feature a seven-layer 3,112mm2 vapor chamber Liquidcool 2.0 system. 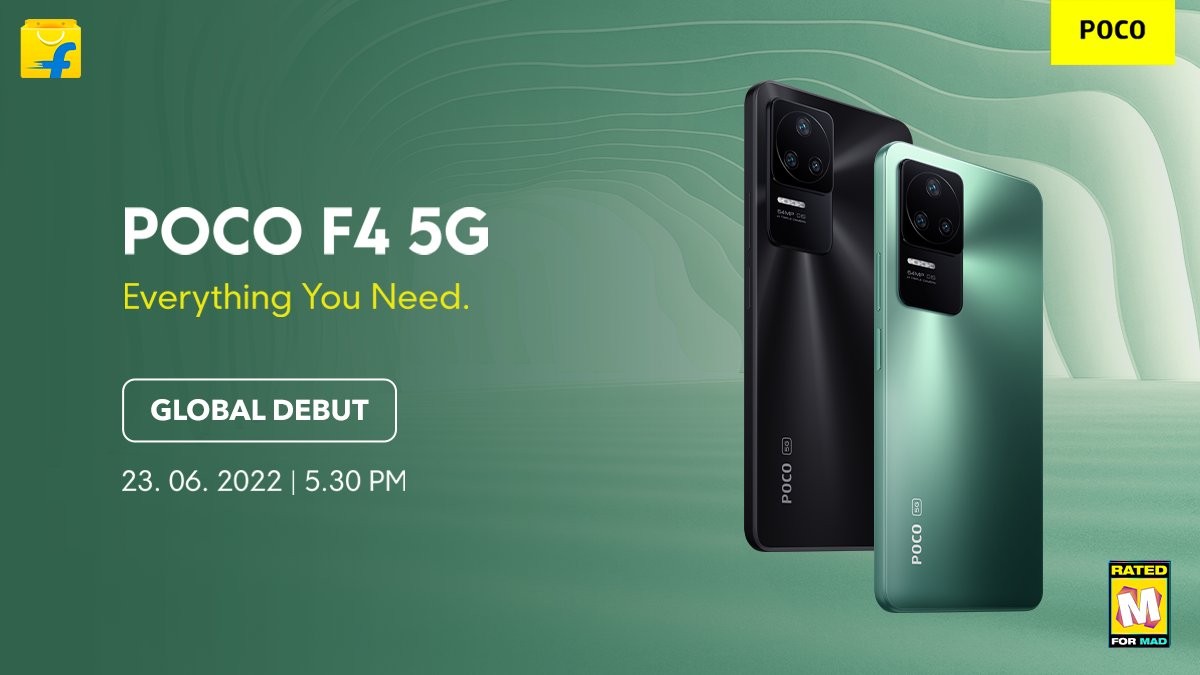 Based on the confirmed specs and a leaked look at the F4 5G’s design, we can expect similar specs to the Redmi K40s. This means we should get a 6.67-inch AMOLED with 120Hz refrehs rate, a 4,500 mAh battery and 67W charging. The F4 5G is also confirmed to bring a 64MP main cam with OIS.

Lightning vs. Rangers Game 5 Reaction: Can New York bounce back on the road? | SC with SVP