Oppo launched the A77 5G in June and followed up with a new 4G version in August. Today, Oppo added the third member to the A77 lineup, dubbed Oppo A77s.

The Oppo A77s is powered by the Snapdragon 680 SoC and runs Android 12-based ColorOS 12.1 out of the box. It has 8GB RAM and 128GB of storage onboard. The smartphone has a microSD card slot for storage expansion up to 1TB, while the RAM can also be expanded by 5GB virtually using the handset’s internal storage. 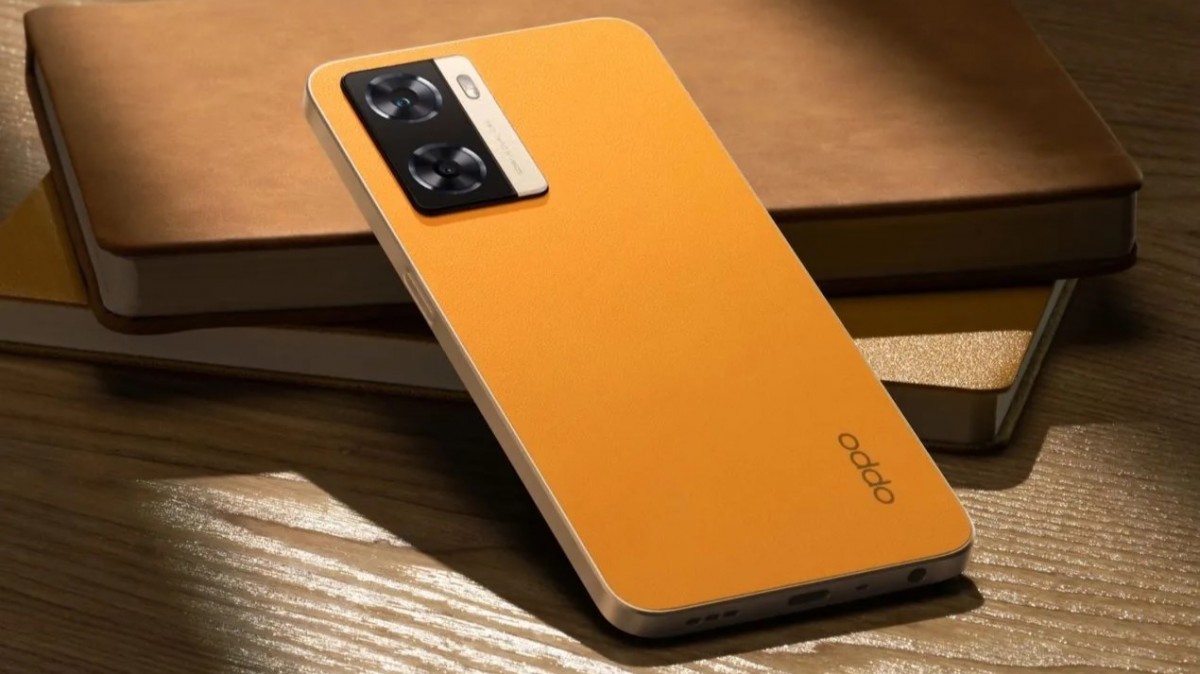 The A77s is built around a 6.56″ 90Hz LCD of HD+ resolution. It’s protected by Panda Glass and has a peak brightness of 600 nits (typical brightness is 480 nits). The smartphone’s back panel flaunts the Fibreglass-Leather Design, which is something we’ve already seen on a few other Oppo smartphones, including the F21 Pro 4G. But you only get that with the Sunset Orange version. 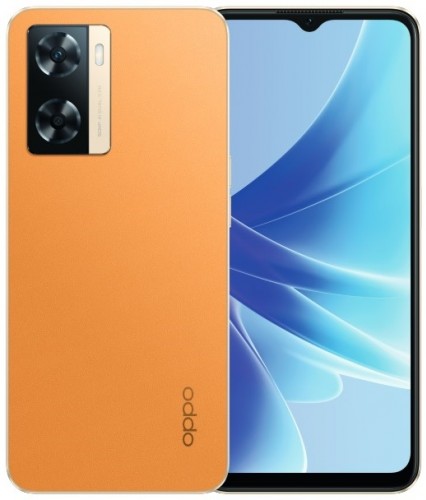 The Snapdragon 680-powered smartphone comes with three cameras – an 8MP selfie shooter on the front, with a 50MP primary camera on the rear joined by a 2MP monochrome unit. The A77s also features a side-mounted fingerprint scanner, a 3.5mm headphone jack, and Dual Ultra Linear Stereo Speakers with Dirac Sound. It also has IP54 dust and water resistance, but you don’t get 5G connectivity. 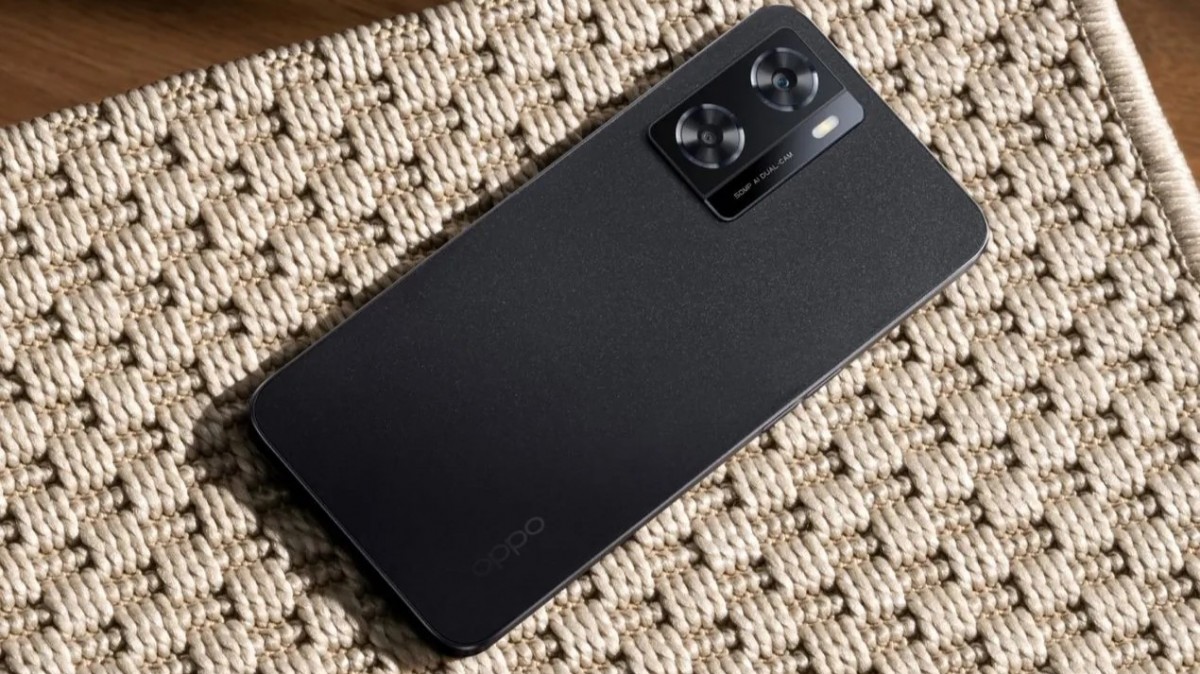 The Oppo A77s comes in Sunset Orange and Starry Black colors and will be sold in Thailand through online retailers for THB8,999 ($241/€242). There’s no word on its availability in other markets. 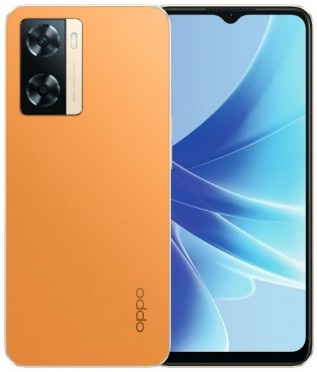 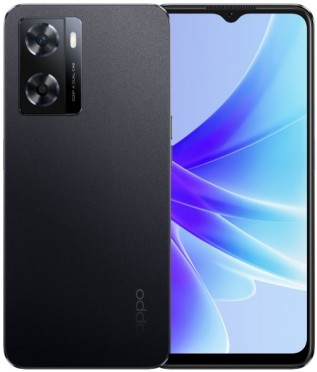 A Day In The Life Of A Sushi Master • Tasty