Remember when HMD Global announced four new Nokia models at CES in January? Well, HMD seems to have forgotten half of them – while the C200 and C100 are official, there are barely any signs of the G400 and G100. In fact, the only proof they exist is their user manuals. 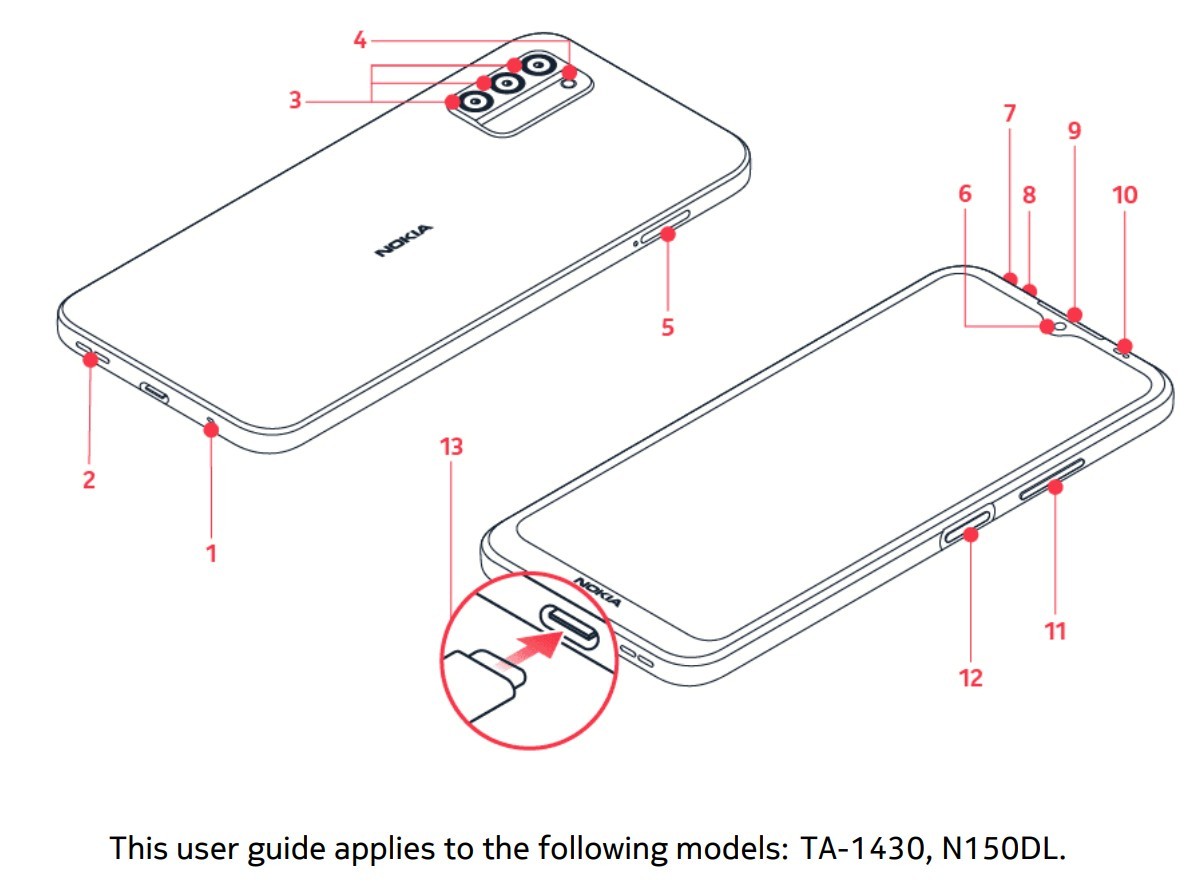 What happened to the G400 and G100? The C200 and C100 appear to be exclusive to Walmart in the US, but the G-series duo hasn’t joined them. And it has been half a year since they were first announced.

Sure, Crypto Is Crashing, but Everything Is Perfectly Fine

Nothing Phone (1) will have in-display fingerprint scanner

BOE gets iPhone 14 OLED screen orders after all

Flipkart has slashed the prices of the Poco X4 Pro 5G, several M4 models and the C31