High school baseball fields have been a launching pad for talented hitters throughout history, with a few players compiling nearly unthinkable long-ball totals during their career.

Not surprising, many at the top of the statistical vault played high school ball during the 1990s and the beginning of the millennium — when the aluminum-composite bats were crafted with larger barrels and weight-length ratios that produced 400-foot blasts off the handle.

But that does not detract from the hitter’s record, as there’s still something to be said about…well, hitting a baseball. In any era. With any bat.

So, stepping to the plate, here the all-time home run leaders in high school baseball history.

(Note: These totals are based on the spring baseball season. And, of course, there is always controversy involved, e.g., the top two.) 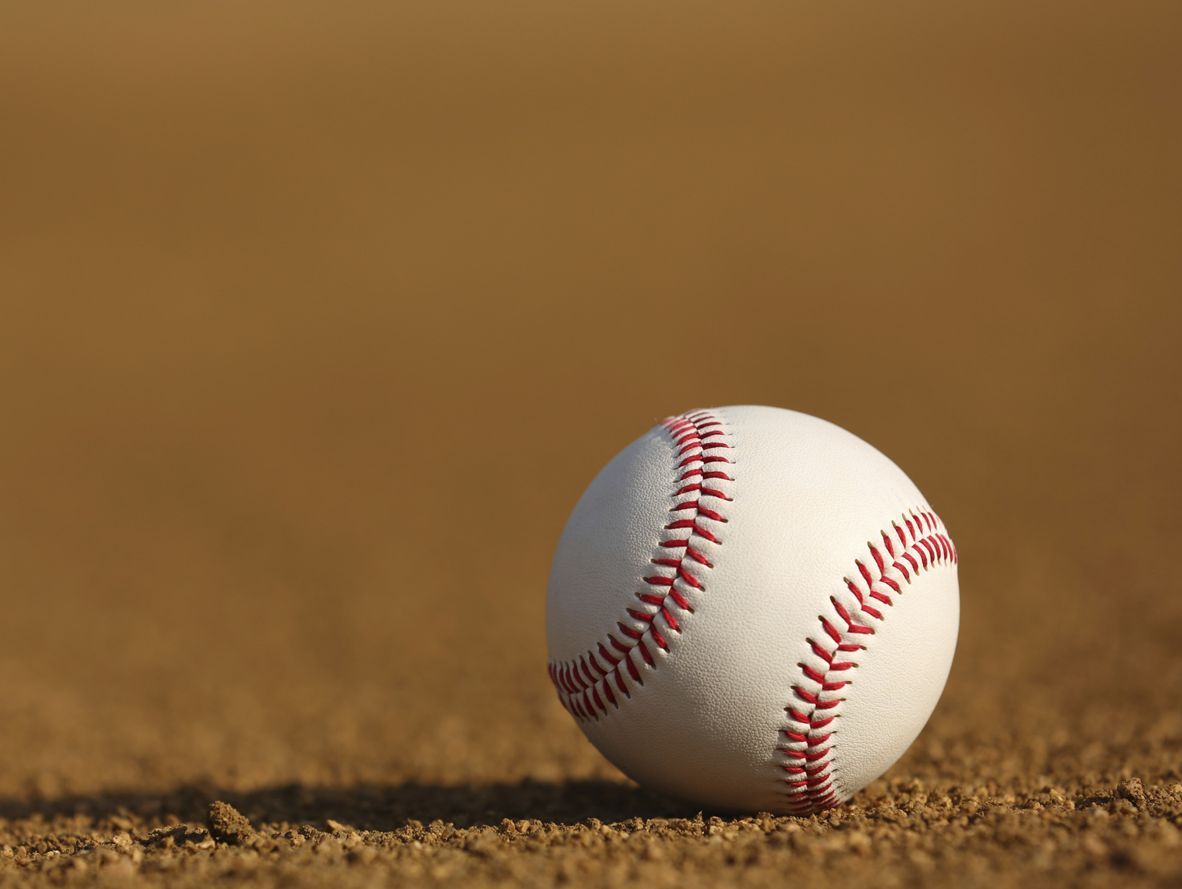 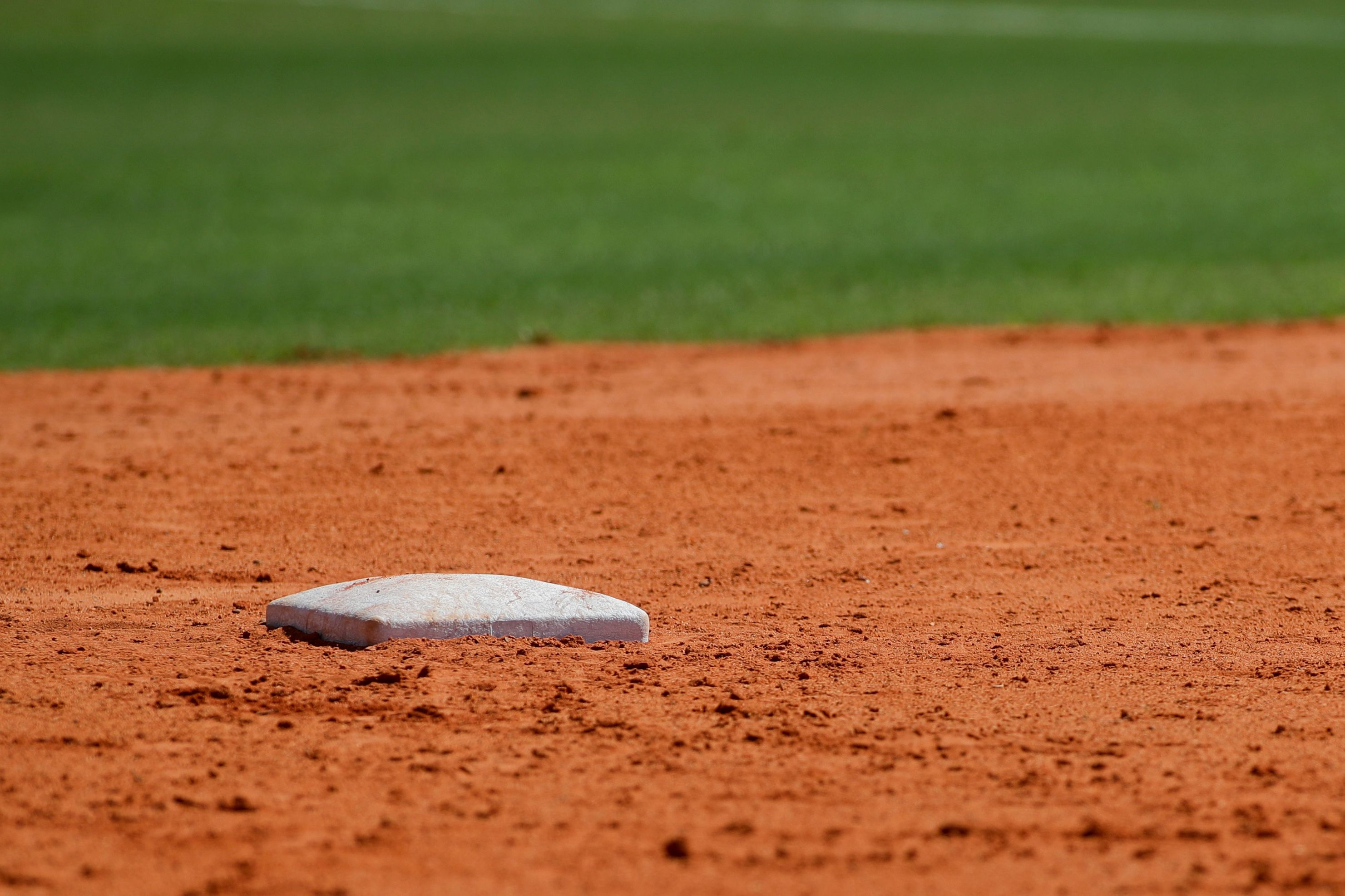 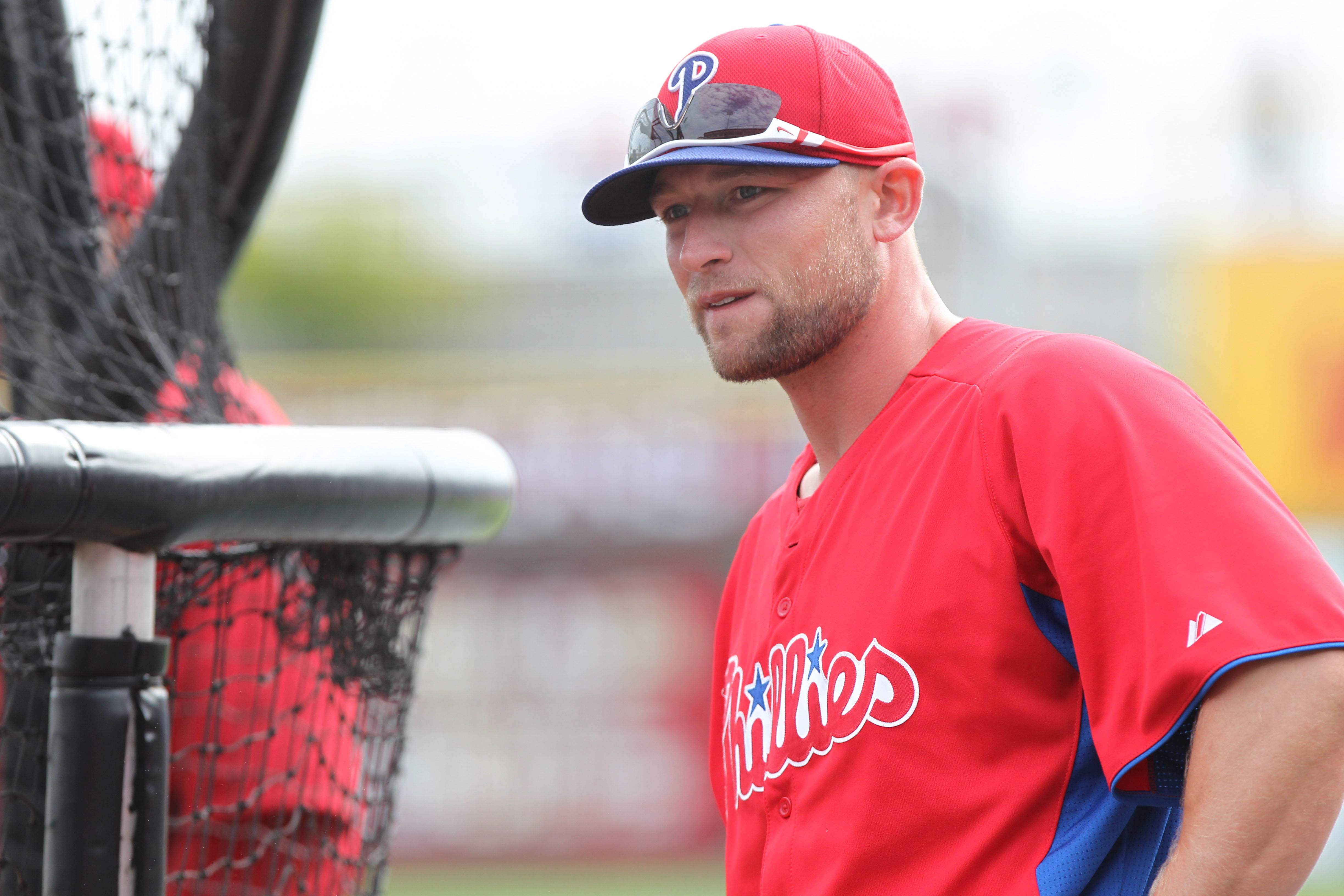 The longball list heads back to Reno, with Galena’s big-hitting catcher Steven Lerud cracking 60 home runs from 2000 to 2003. 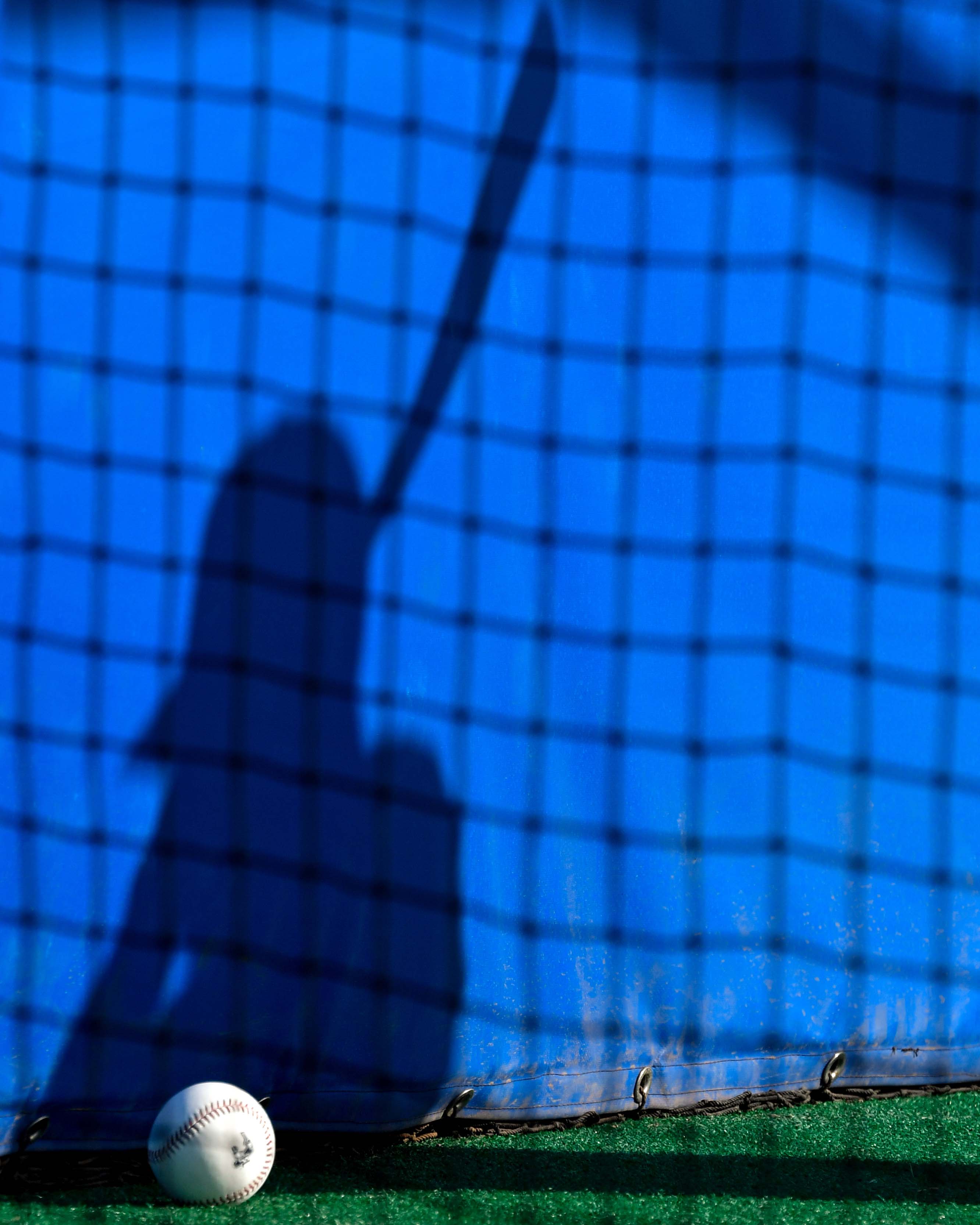 A decade earlier, Stringer’s Heath Graham reached the 60-homer plateau for a carer that spanned from1989 to 1993. 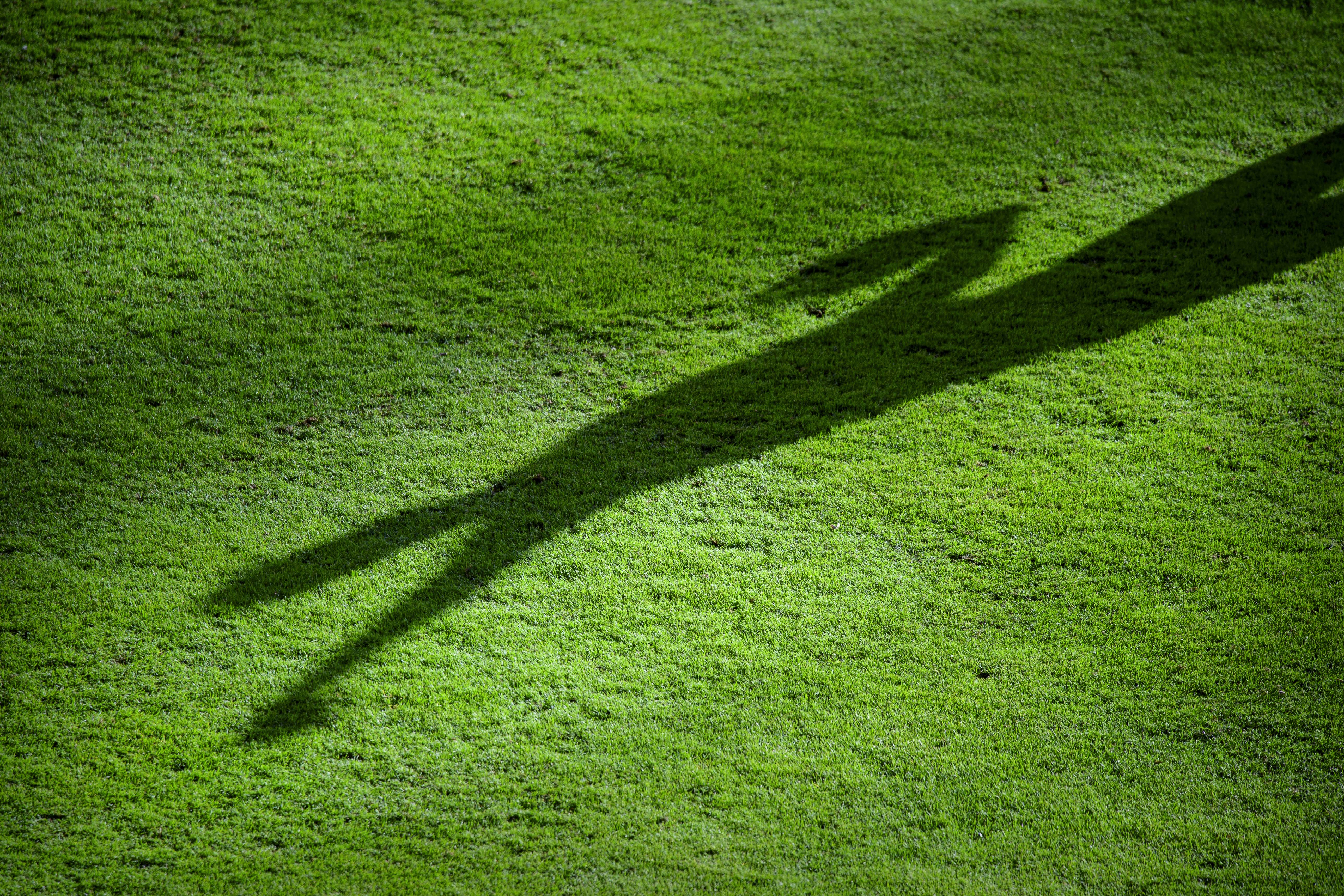 The Danville slugger topped Graham’s total during the same timeframe, hitting 62 home runs from 1989 to 1992. 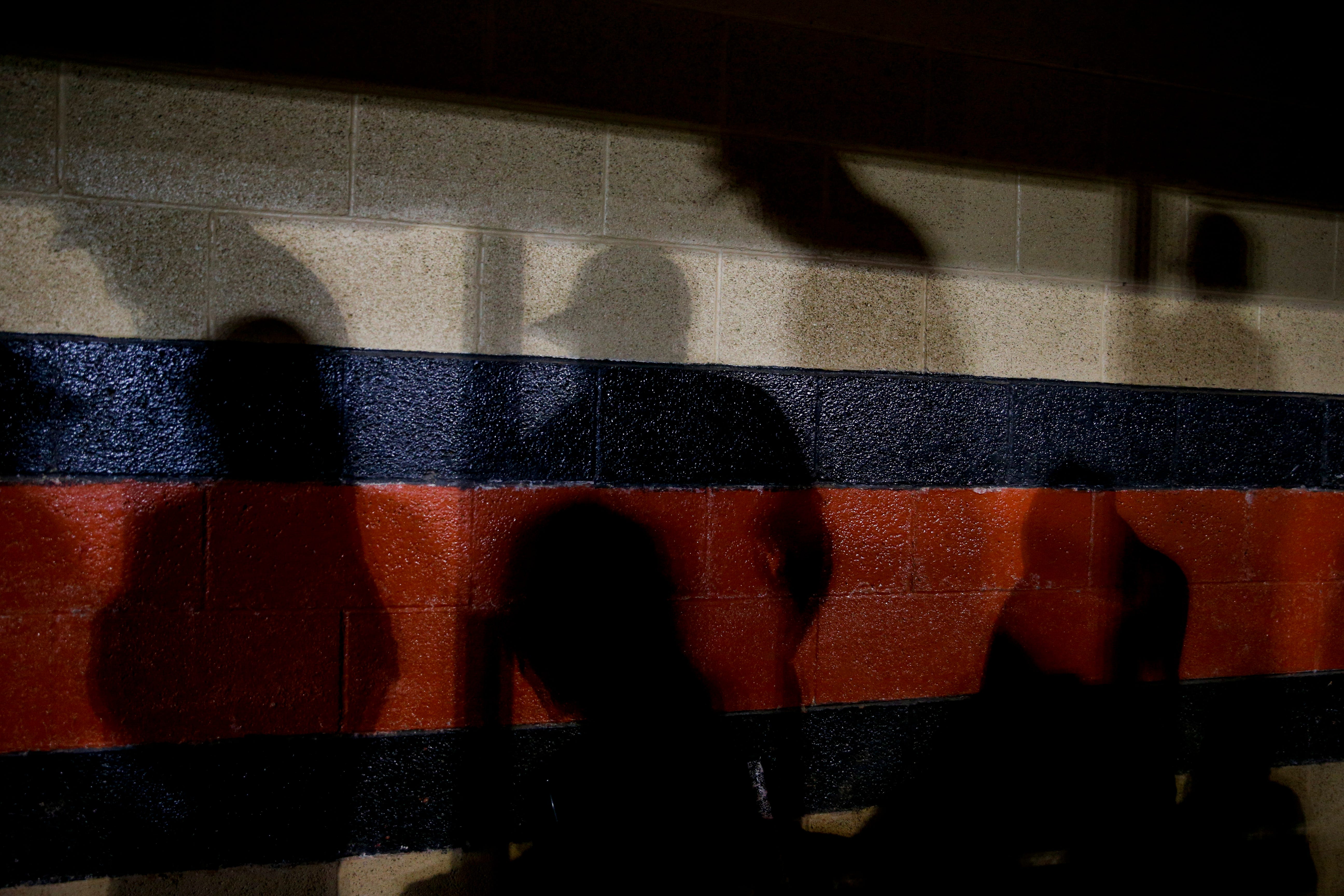 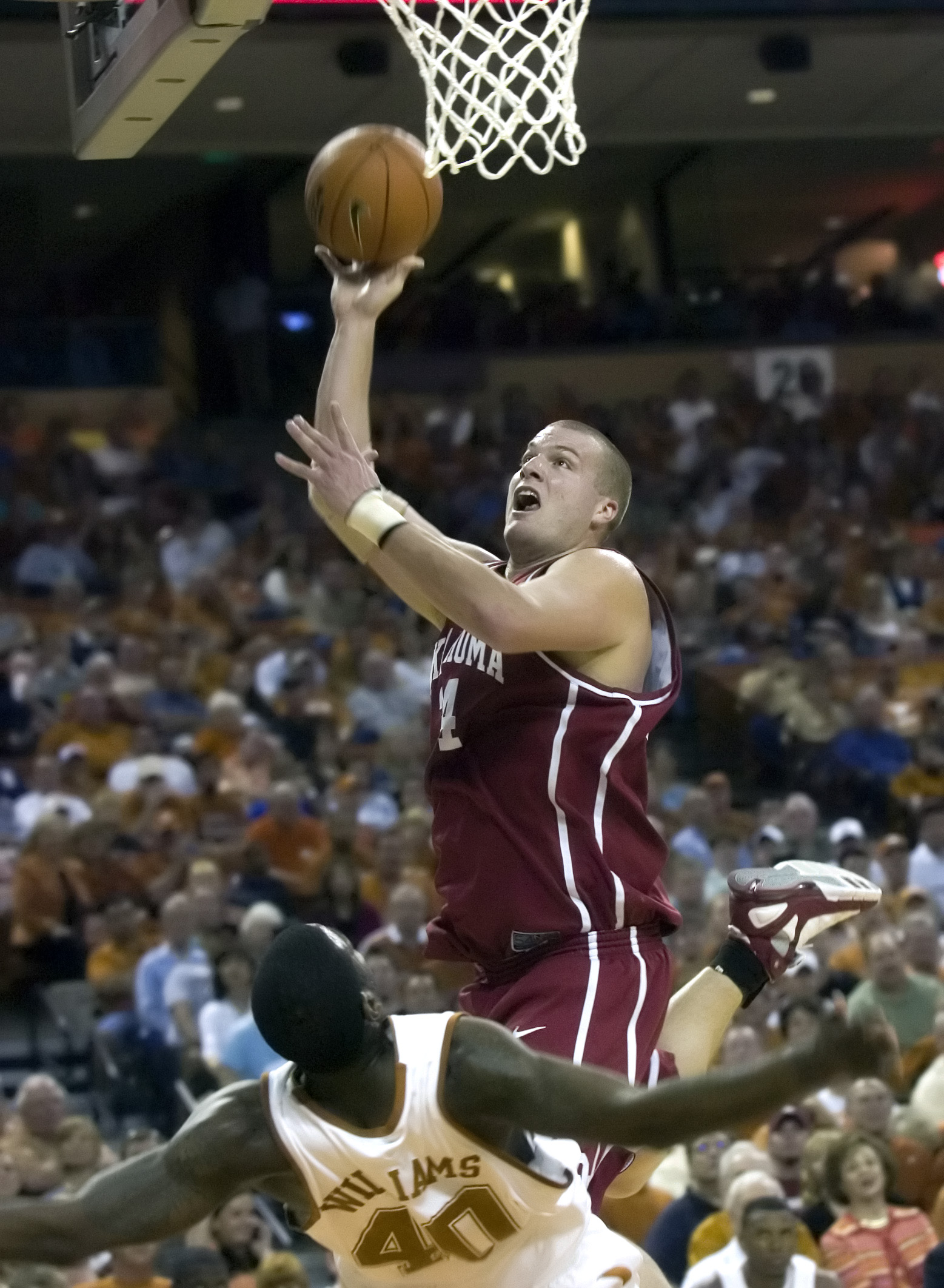 As the picture suggests, Bookout was a standout athlete beyond the baseball field—where he hit 65 home runs from 1999 to 2002. 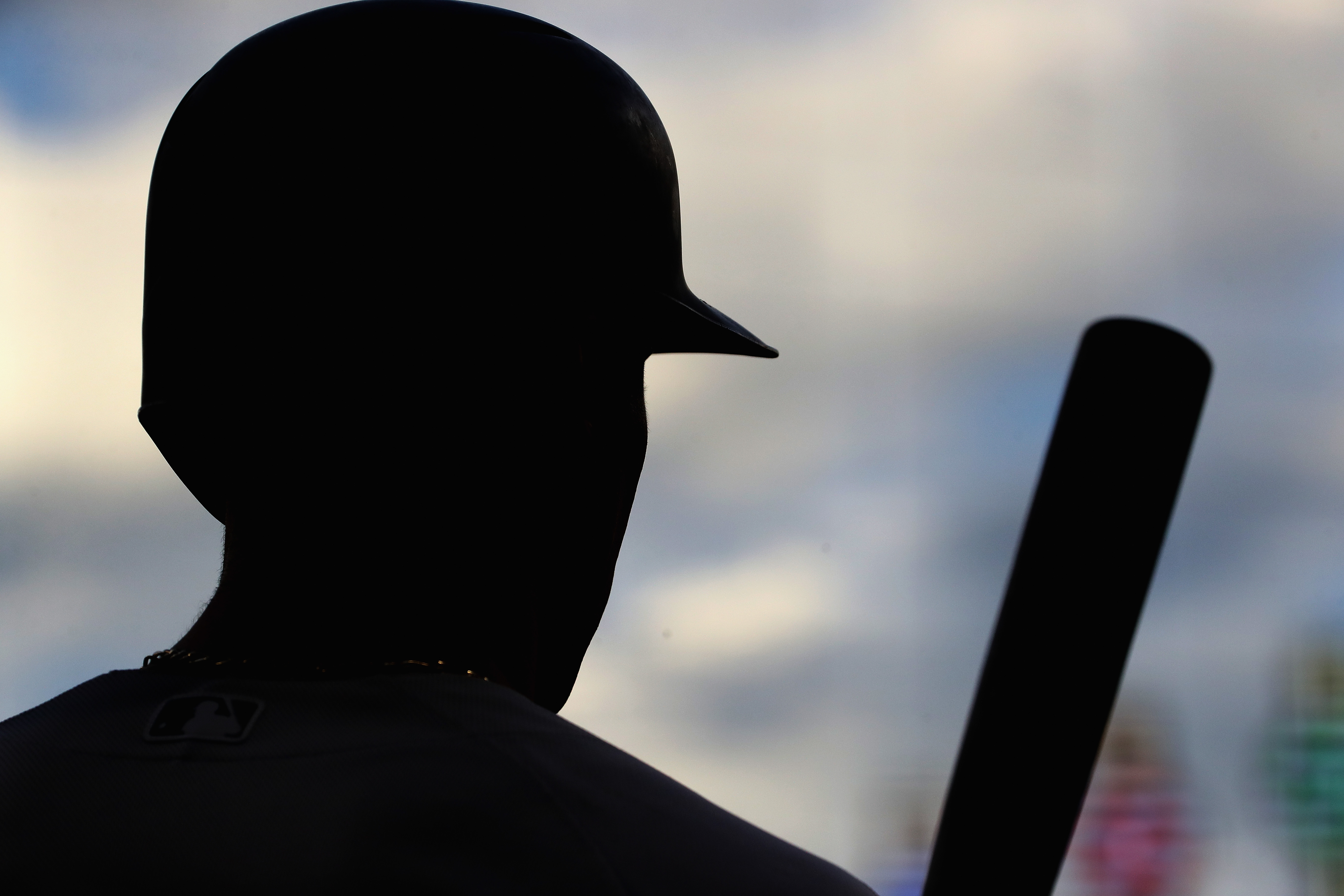 Gatorade’s 2014 Oklahoma Baseball Player of the Year knocked 66 home runs during his time roaming the infield for the Titans. 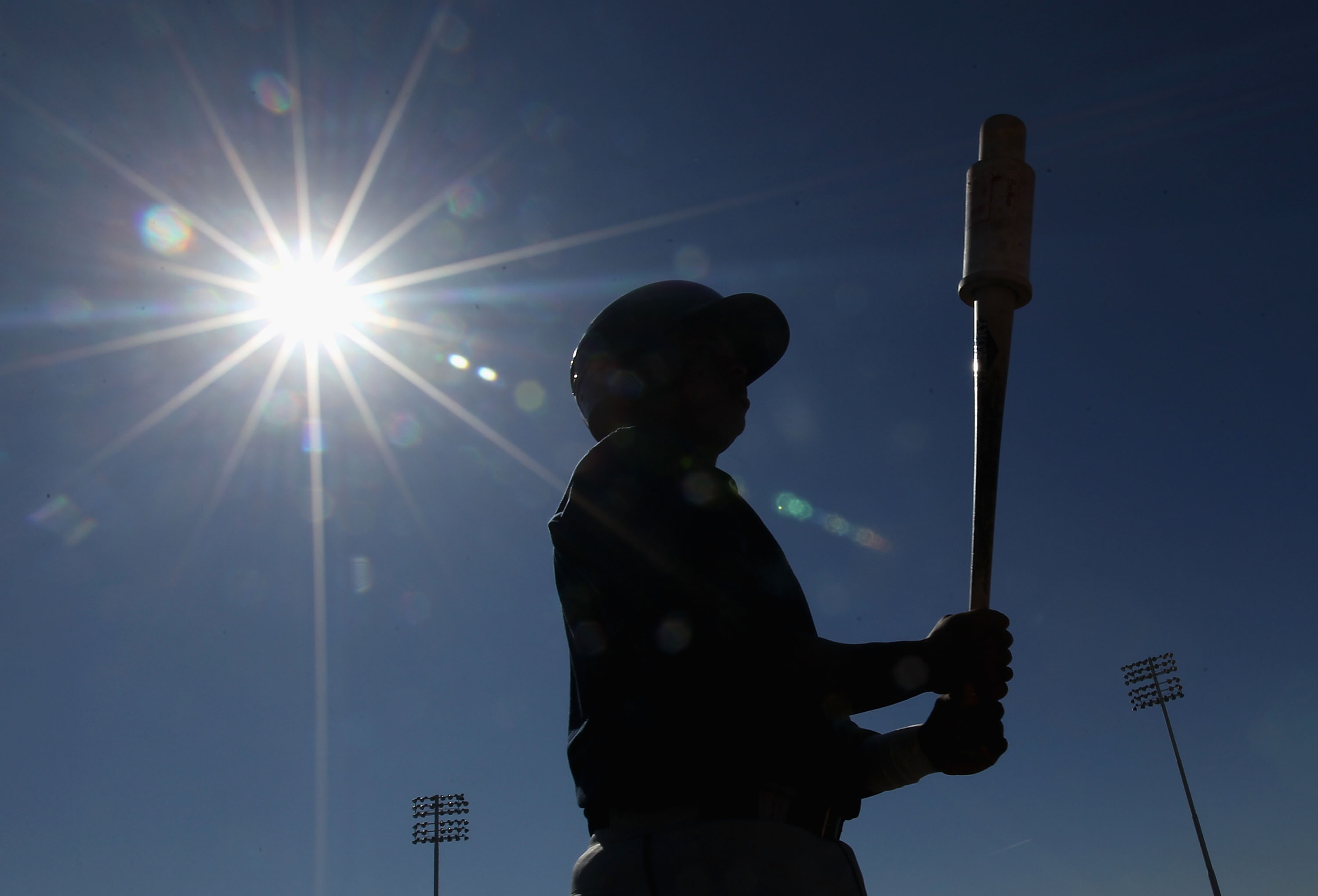 The former Brooks Lions slugger is all over the Alabama High School Baseball record book, including his incredible 66 home runs hit from 2007 to 2011. 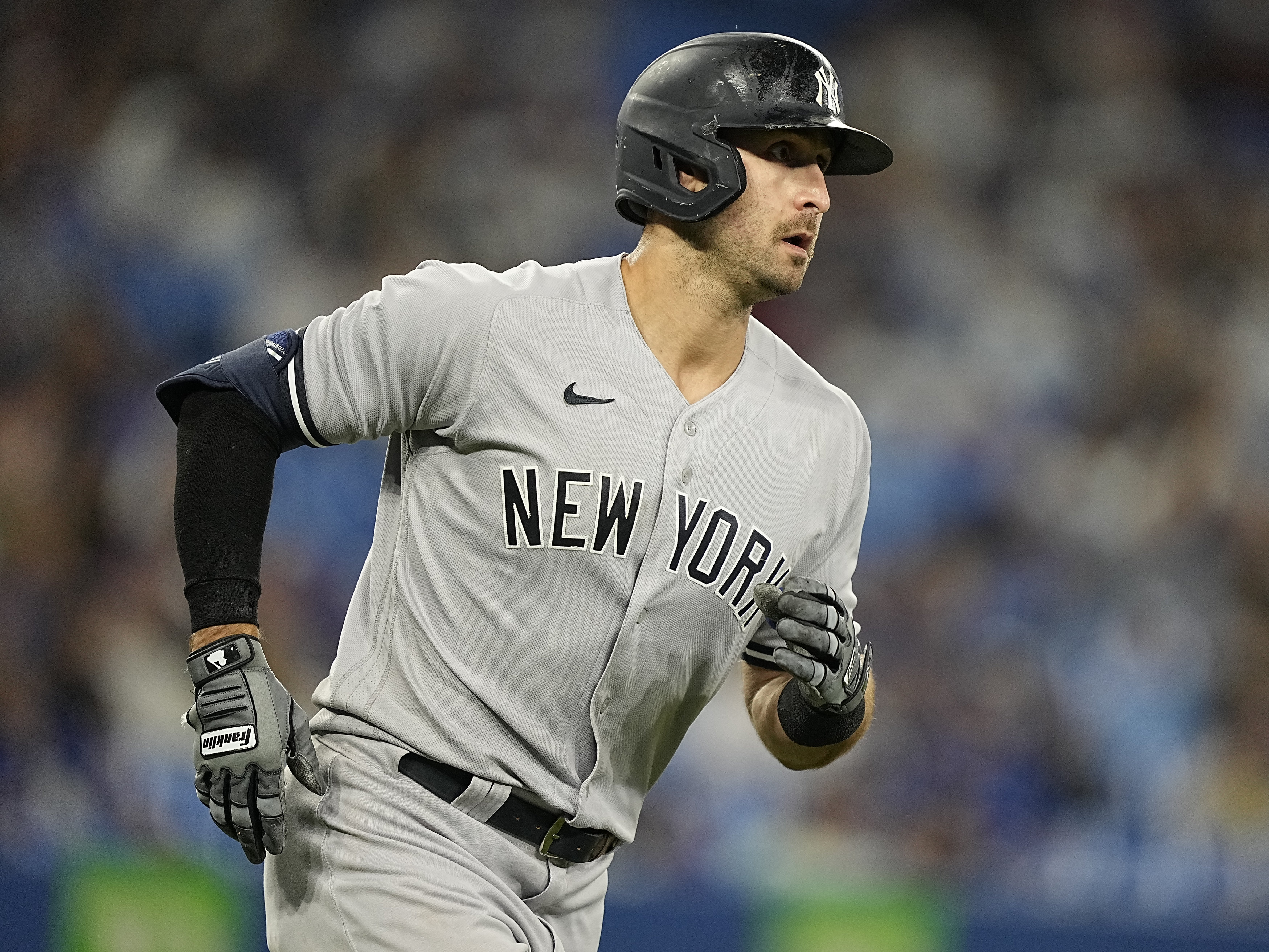 Gallo’s home run prowess in the MLB has been a continuation of the storyline that began in Las Vegas during his high school days. The prolific slugger totaled 67 home runs from 2009 to 2012. 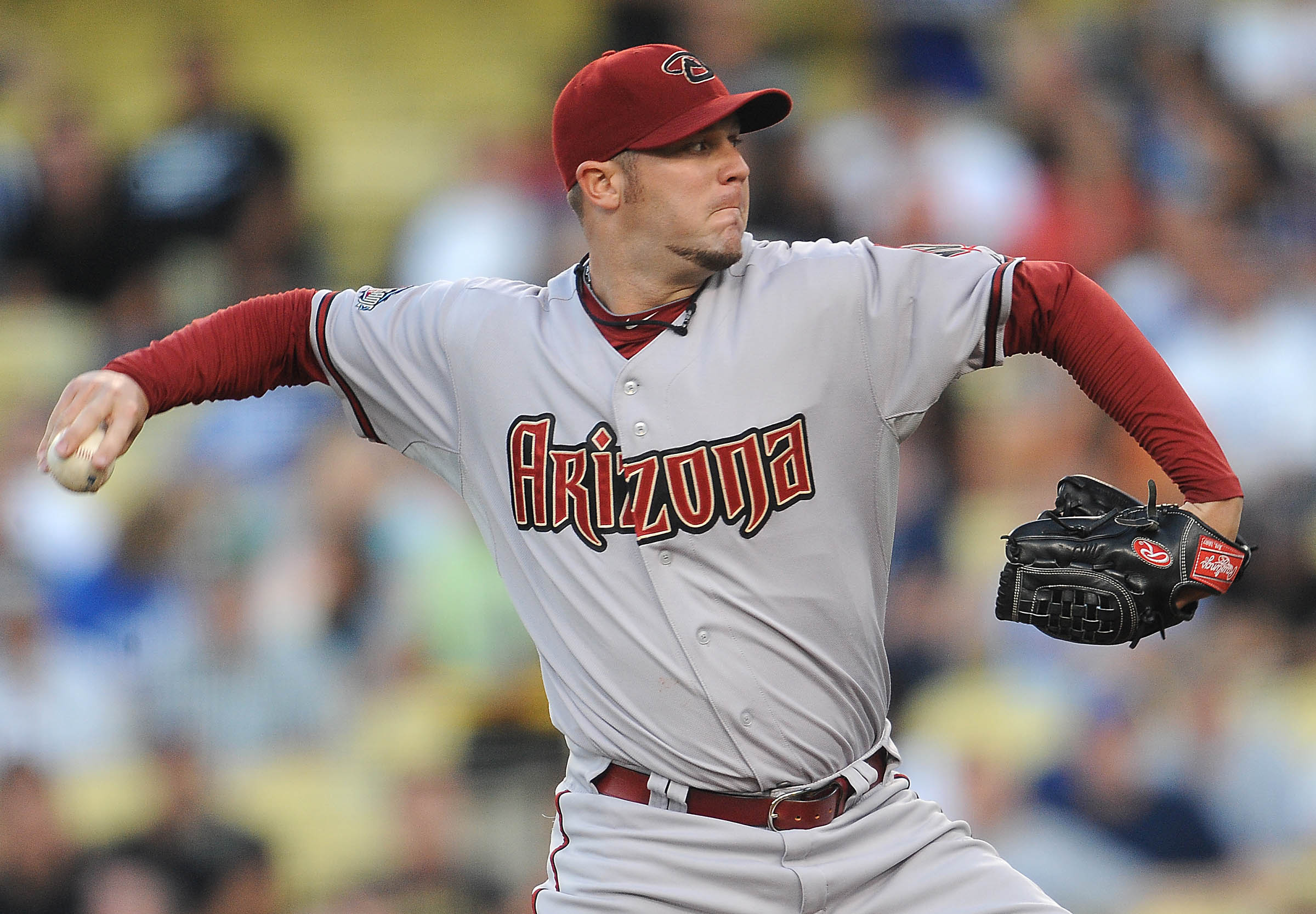 He would make it to the show as a pitcher. 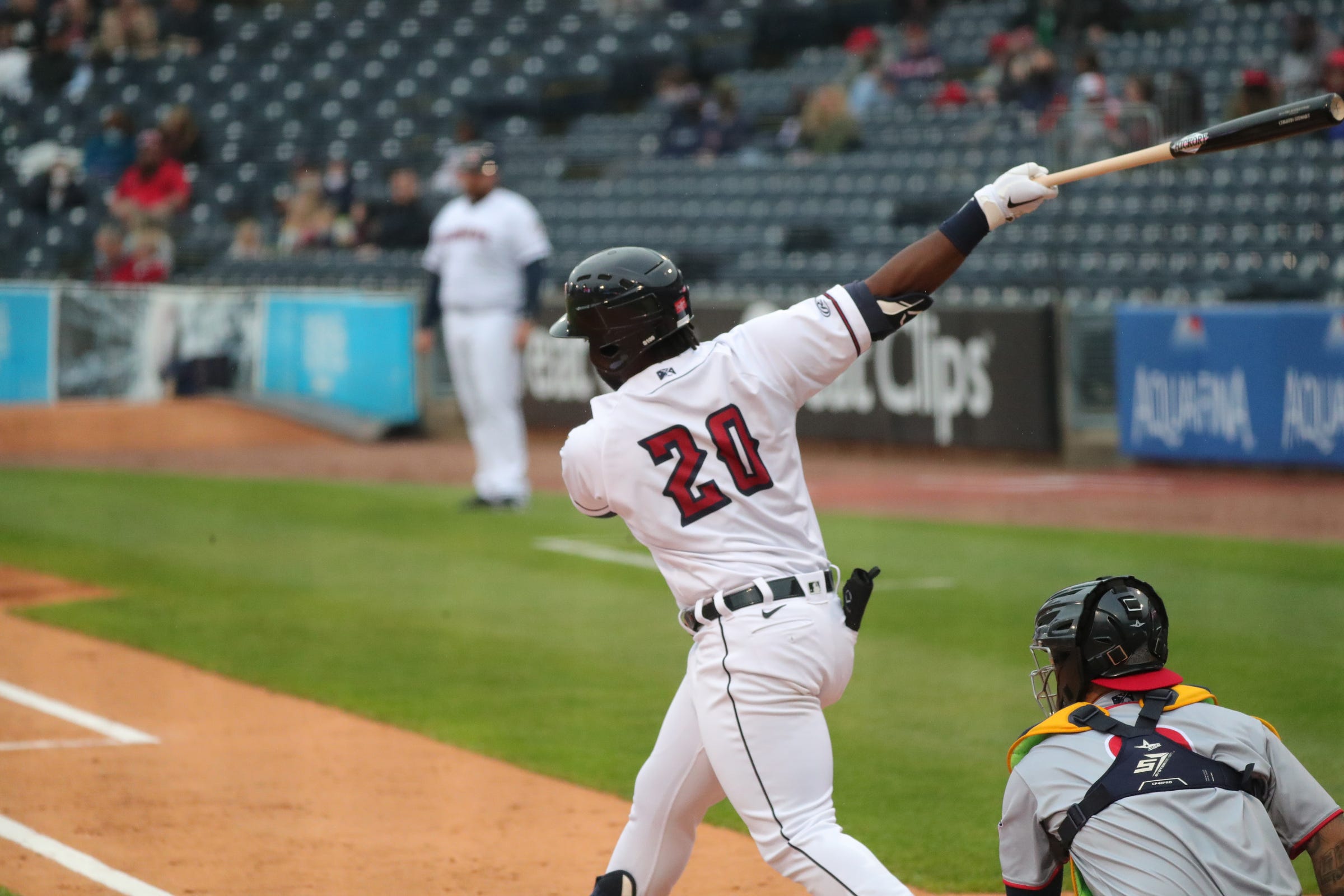 The 2015 first-round comp pick by the Detroit Tigers had a powerful high school career at the plate, hitting 69 home runs from 2010 to 2012. 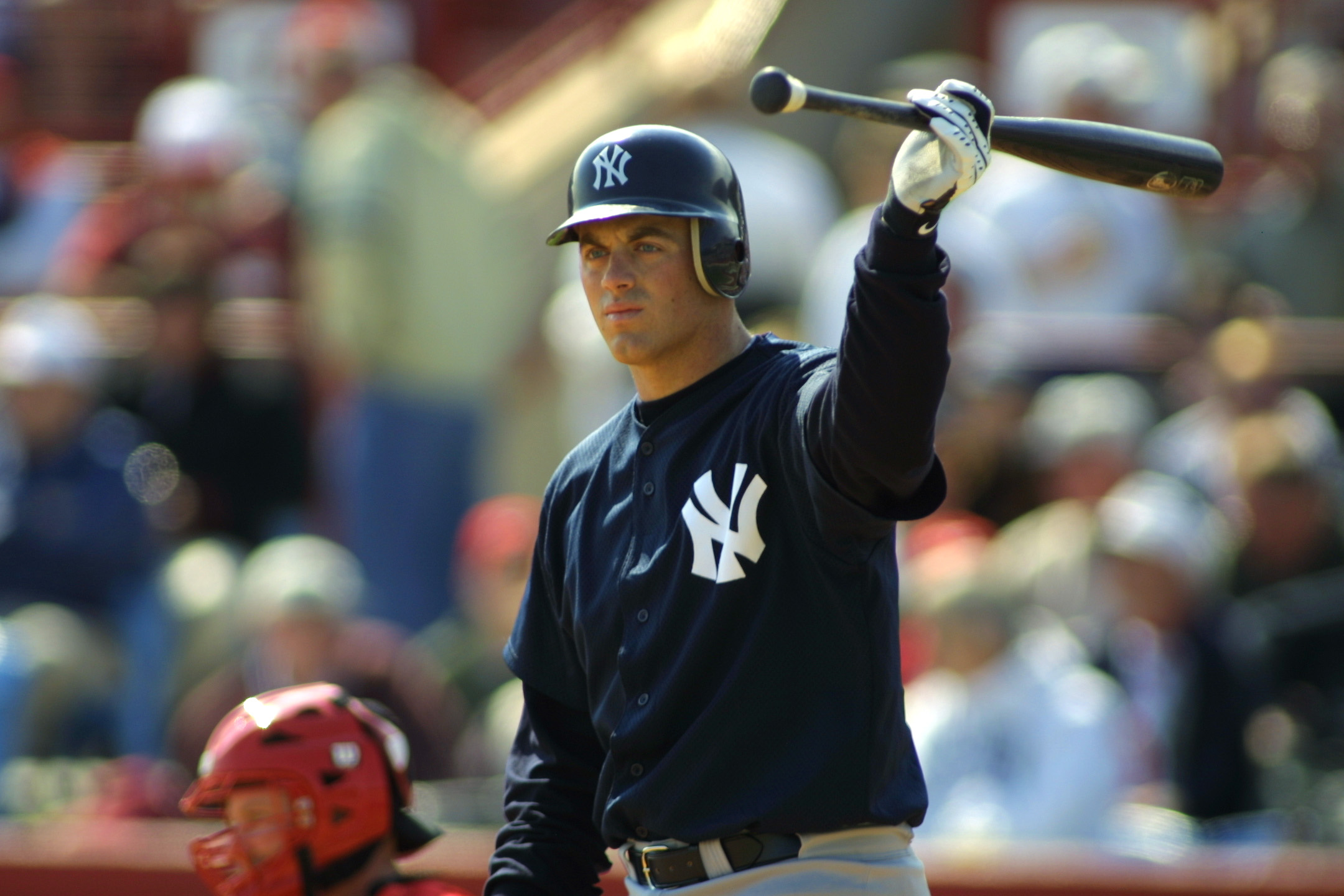 Anyone who followed high school sports in the mid-90s remembers Drew Henson, the standout athlete who would wind up professionally playing football and baseball. From the diamond, Henson hit a then-record 70 home runs for his career (1995-98). 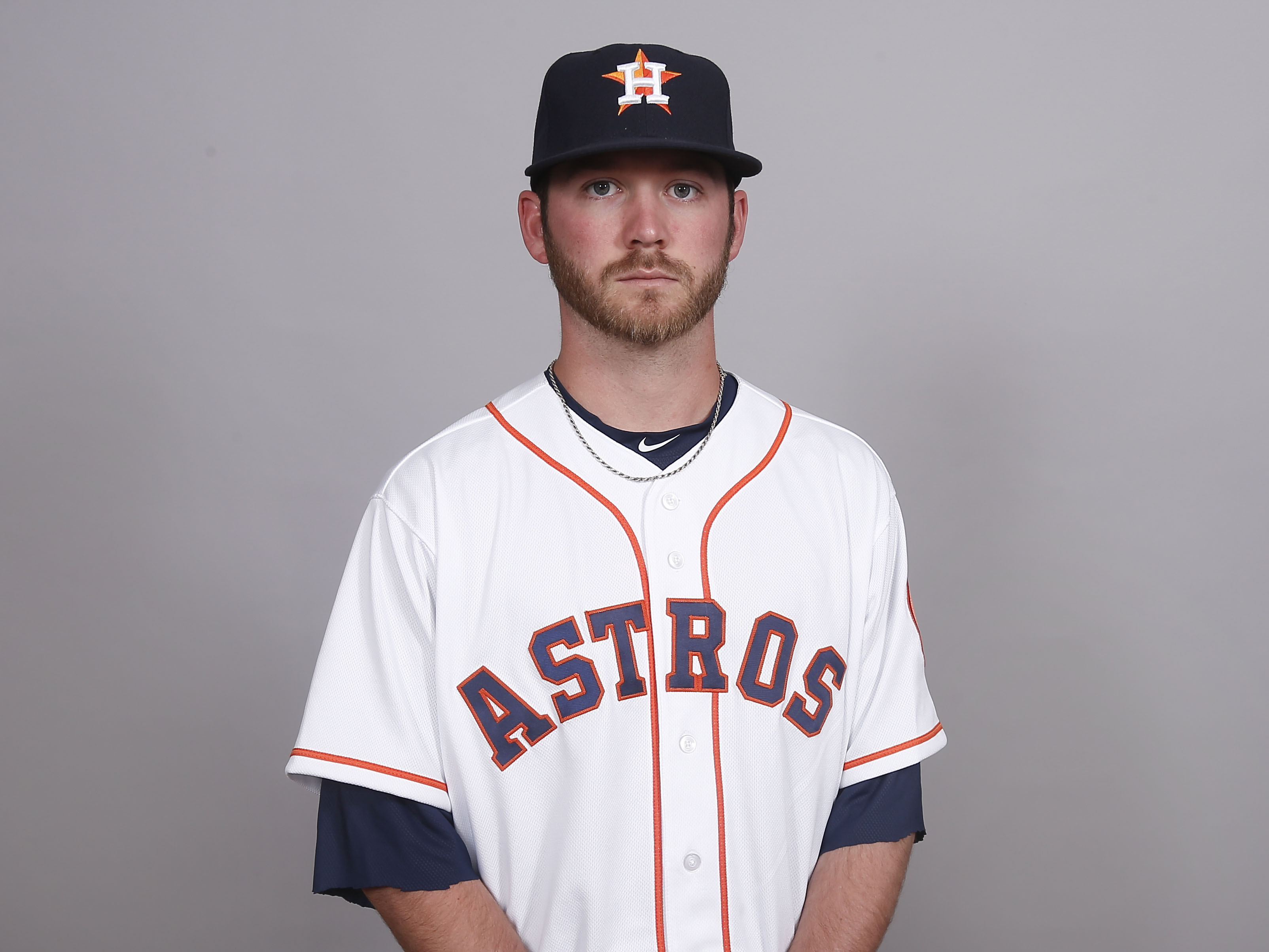 McCurry was part of a 2010 Tigers team that slugged a record 123 home runs. For his career, the right-hander cracked 72 during the spring season. (Counting the fall, he had over 100.) 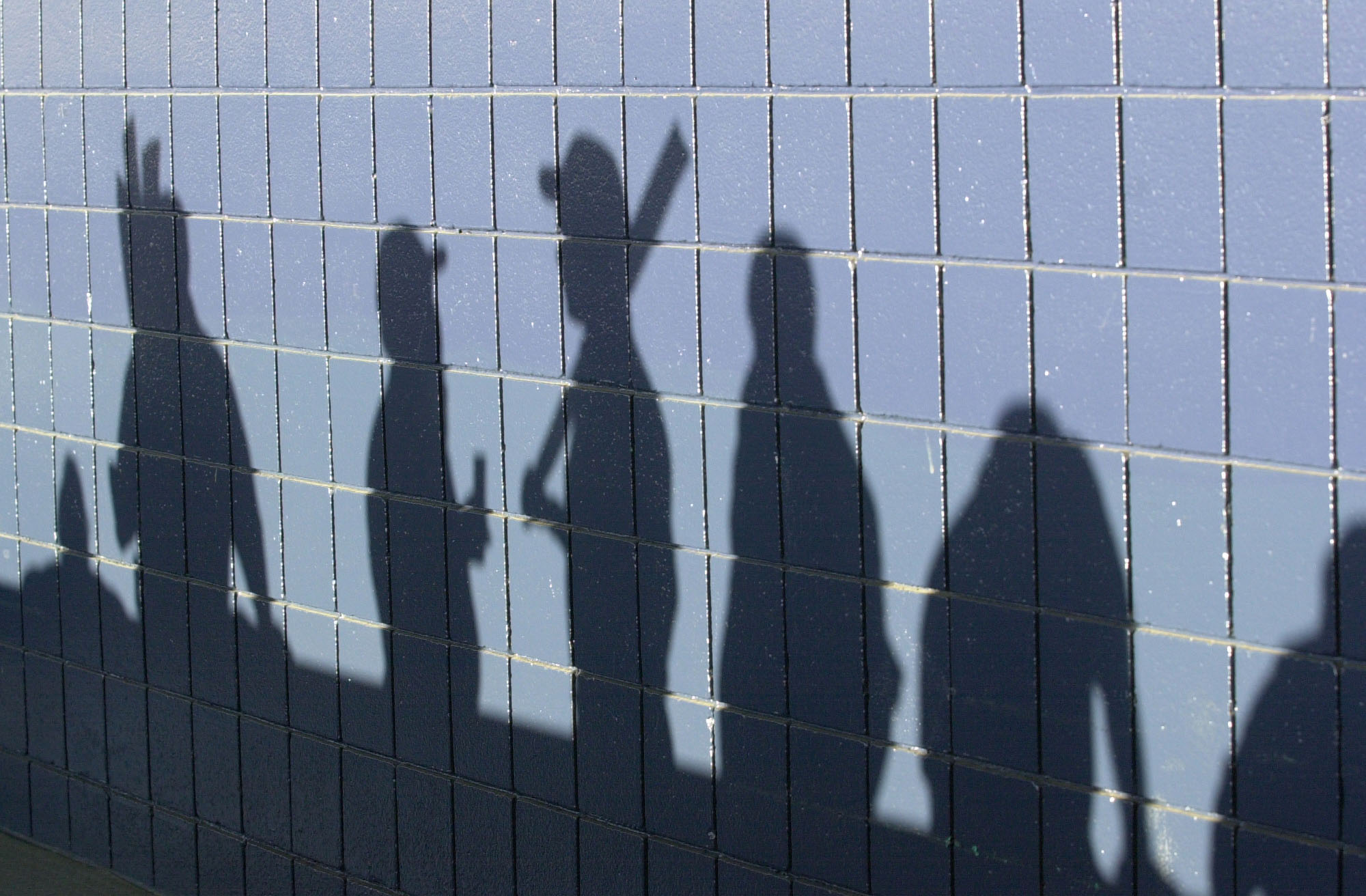 Hawkins is another recent player to land on high school baseball’s all-time home run list, which is impressive considering the bat technology/guidelines have shifted to a lesser rocket launcher model available during the 1990s and 2000s. Like McCurry, from 2010 to 2012, Hawkins cracked 72 round-trippers. 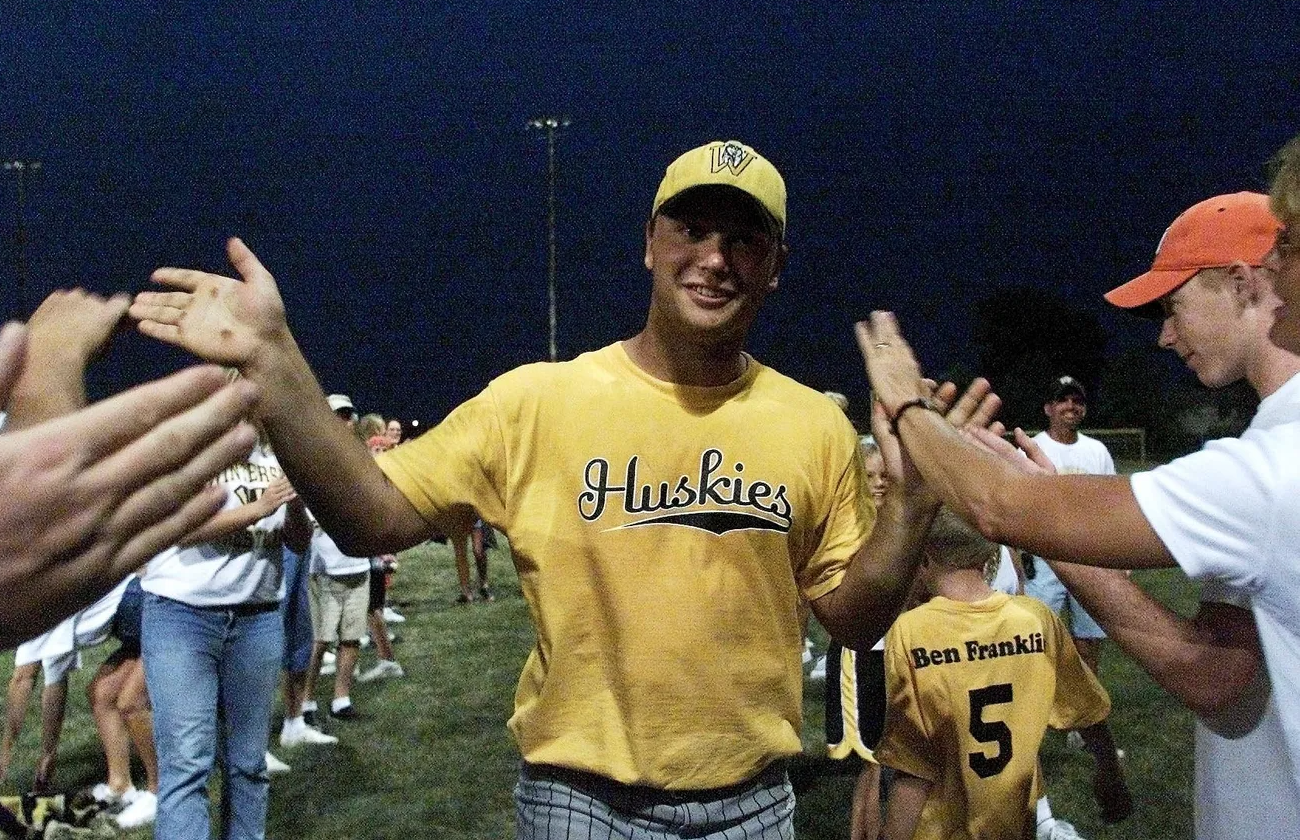 Now 20 years later, the legend of these top two sluggers continues to be an incredible story in high school sports lore.

It happened in Iowa, with the power surge from 1999 to 2002 creating a two-way battle that folks back then compared to the likes of Mark McGwire vs. Sammy Sosa.

First up was Winterset’s James Peterson, who hit *73 home runs during that timeframe.

*The NHFS only recognizes 68 home runs as he hit five of those dingers as an eighth-grader … playing against the high school competition.

The total passed the then-record set by Drew Henson, but alas, he would fall short of the top spot… 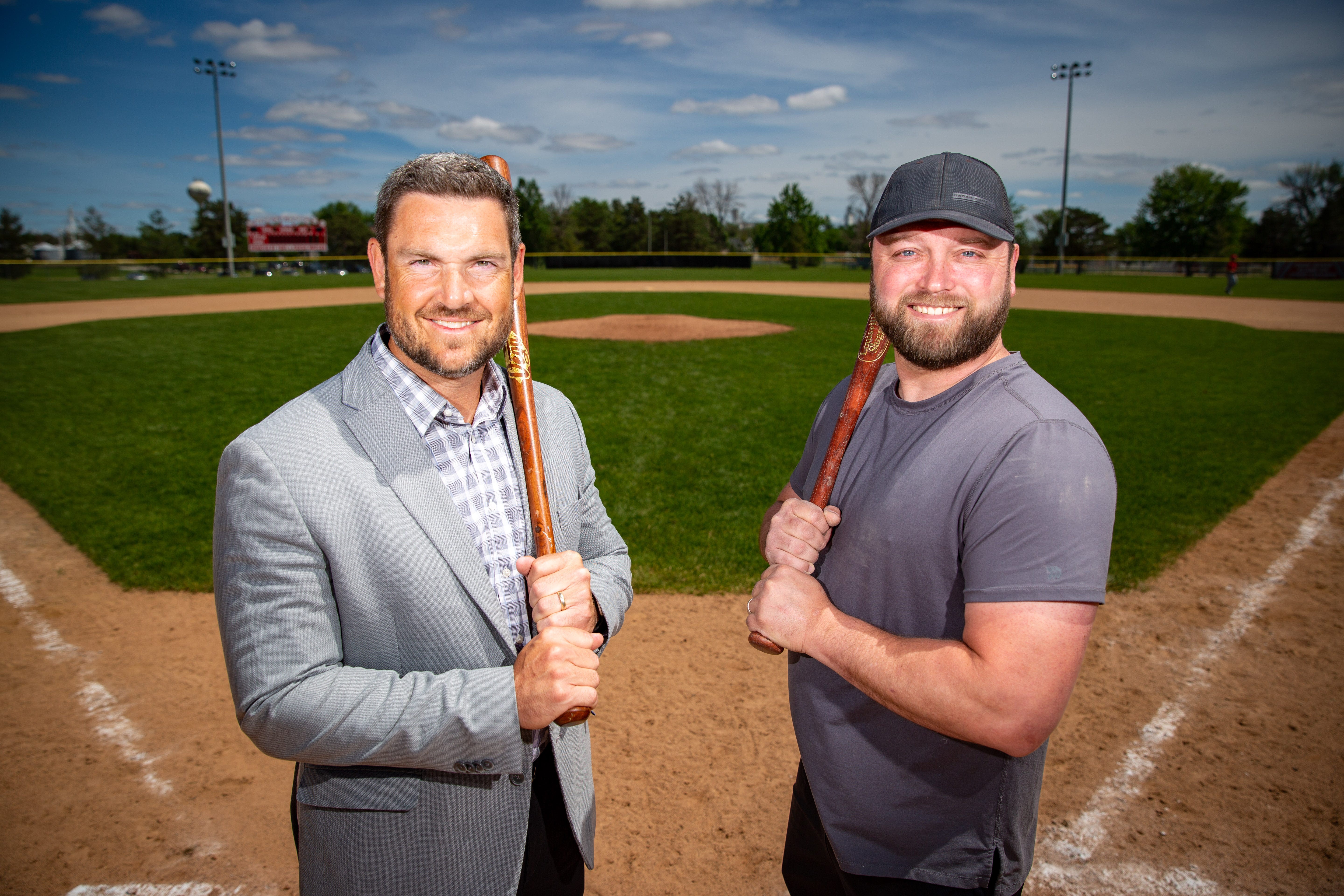 The current holder of the all-time high school home run record still belongs to Jeff Clement (pictured left with Peterson), who won the Iowa Long-Ball Race of 2002 by two. He ended his career with 75 round-trippers, a feat that seems nearly impossible to top in the current high school game.