The month of June has been one of the busiest since the Billy Napier era began at the University of Florida. Elite prospects roamed the halls each weekend on official visits, and there’s still one more group to get through before the dead period begins on Monday, June 27.

Kearney is one of Florida’s top targets on the offensive line. He’s been to campus twice already this year, and the Gators even offered his friend and teammate a preferred walk-on spot as a sign of good faith. It’s down to Florida and FSU for the Jacksonville-area recruit, but he says he doesn’t want to rush a decision and will take likely things into the fall.

Jean is a former Miami commit that backed off the pledge in March after just two months. The Hurricanes are still in the mix, but Georgia and Texas A&M might be bigger threats for Florida. He’s from South Florida, though, so the Gators could stand to gain some favor with the in-state recruit over the weekend.

Jefferson picked up an offer from the Gators fairly early on in the spring and has since collected many more from SEC programs. He said that Florida was his leader after getting the offer, but things may have changed since then. Getting him on campus should get Florida a chance to get back on top of things in this recruitment.

A pair of five-stars from the class of 2024 will also be on campus over the weekend. Athlete KJ Bolden and edge rusher Eddrick Houston are names to watch, as is four-star athlete KingJoseph Edwards. 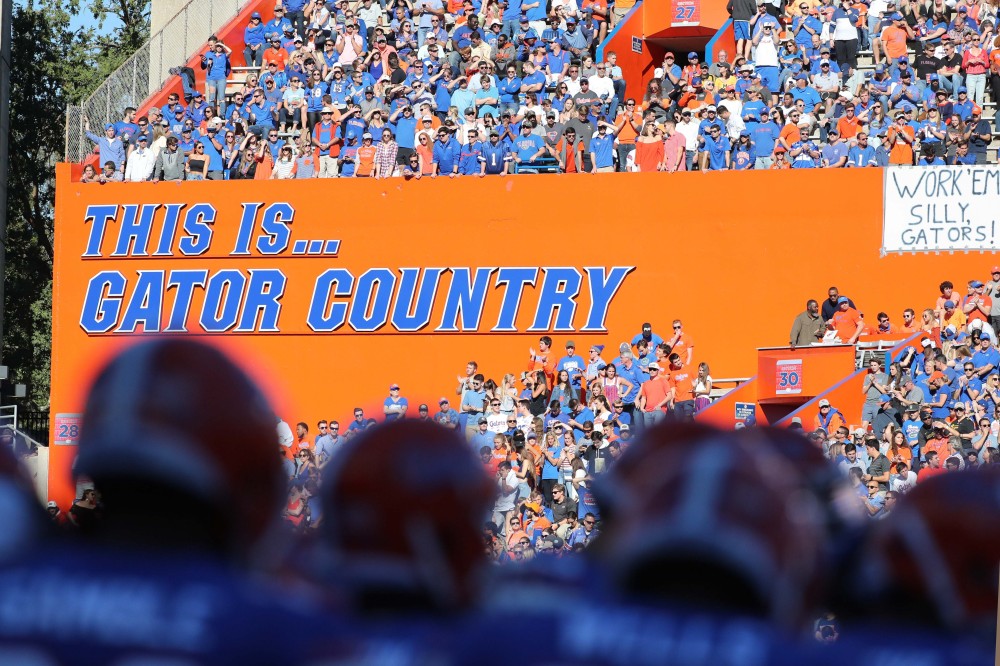 Let us know your thoughts and comment on this story below. Join the conversation today!

Ichabod Crane Commencement of the Class of 2022