This past weekend was a big one for Florida football’s recruiting team as the program hosted a handful of high school prospects for a tour of what the Orange and Blue has to offer them. Among those in attendance was 4-star defensive lineman Derrick LeBlanc, an in-state target out of Kissimmee’s Osceola High who made his official visit to campus.

The 6-foot-4-inch, 260-pound Floridian has already made numerous trips to the university, which is about a two-hour drive from his hometown. While repeated visits can become stale after a while, LeBlanc came into the weekend with a goal — spending more quality time with the current roster.

“It was smooth,” he told Swamp247’s Blake Alderman. “Just taking to everyone it was just really cool. Talking with the players, that was something I wanted to do. It was really just getting a deep understanding. Most of them wanted to leave after Mullen and them, but Napier made them stay. They really fell in love with the campus, and that is what they want to make me do.

“It was cool just talking to the players. They tell you the truth, the hard truth, so it was really good talking to them,” he added.

While on the trip, he also got his eyes on the new facility which is expected to open in July, though he was already aware of its impending presence.

“We went inside the new facility and showed me where this and where that is, but I already knew where it was because I have been here so much,” LeBlanc noted.

His swing through Gainesville was the first of his two summer official visits, with the Penn State Nittany Lions up next weekend. The central Florida blue-chipper also has a couple of other schools in mind — the Miami Hurricanes and Oklahoma Sooners — but will likely wait until fall to make those journeys.

LeBlanc is currently ranked No. 77 overall and No. 7 nationally at his position according to the 247Sports composite, while the On3 consensus him at Nos. 72 and 8, respectively. The Gators currently hold three crystal ball projections for the defensive lineman while the On3 Recruiting Prediction Machine has Florida way in front of the pack with a 93.1% chance of landing him. 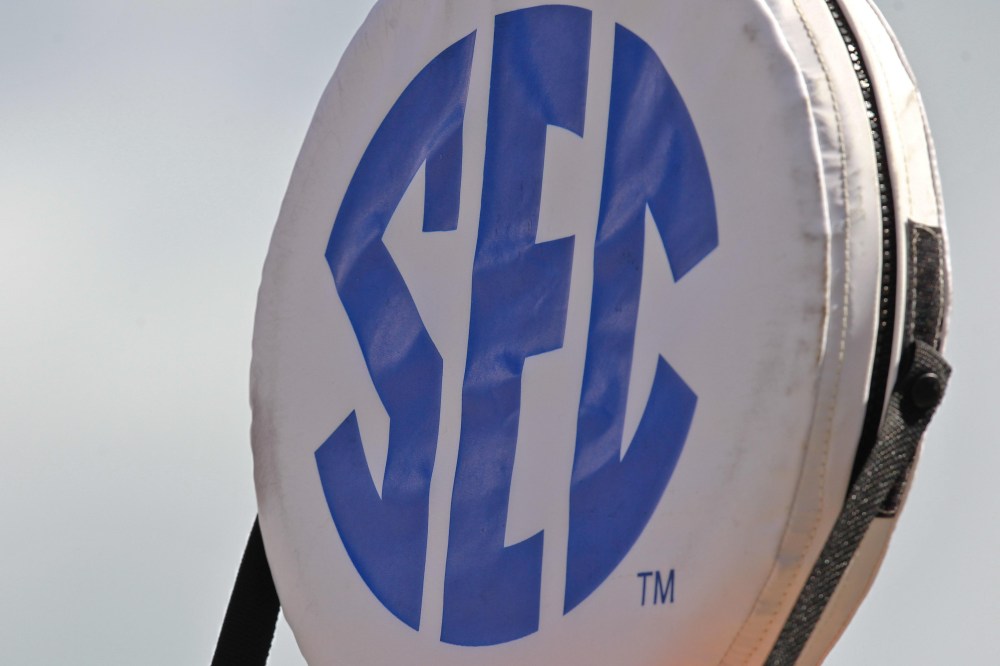 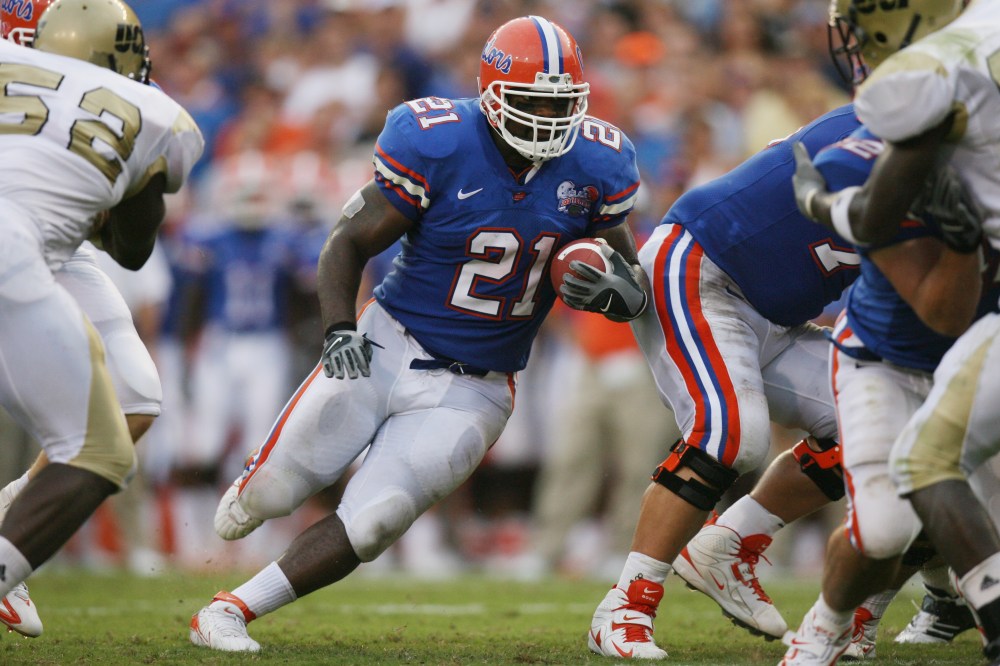 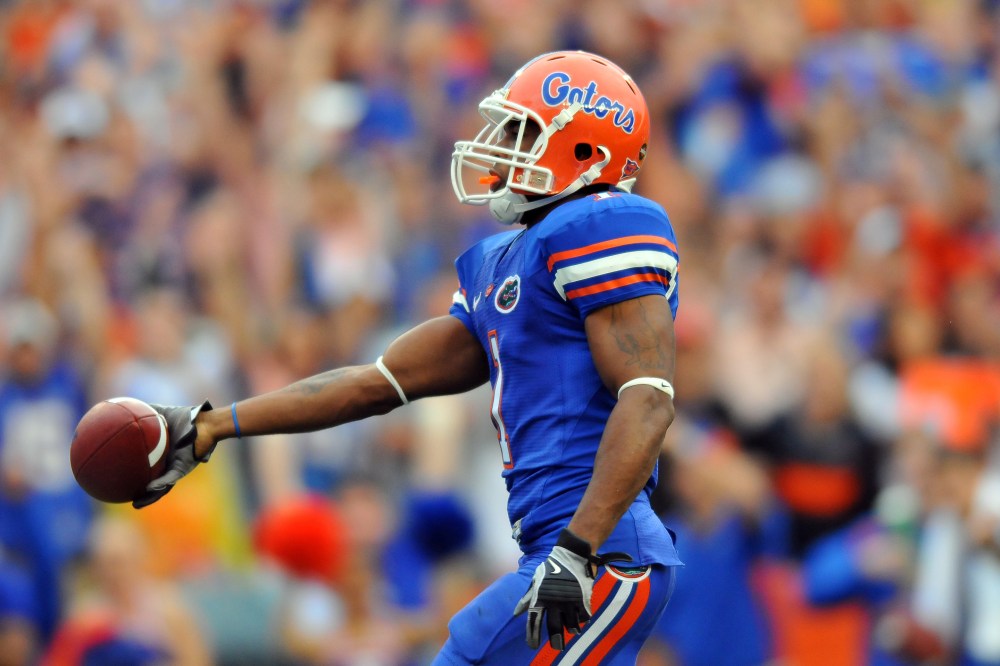 Let us know your thoughts and comment on this story below. Join the conversation today!

Four prospects to watch for after Texas’ big recruiting weekend